David B. Anders is a partner in Wachtell Lipton’s Litigation Department. His practice focuses on the representation of Fortune 500 and other companies in connection with the defense of regulatory, white-collar criminal and complex civil litigation matters. He also regularly advises clients in connection with internal investigations and corporate governance and compliance reviews.

Prior to joining the firm, Mr. Anders served as an assistant United States attorney for the Southern District of New York from September 1998 through December 2005. During his time at the United States Attorney’s Office, he investigated and prosecuted a wide variety of securities, commodities, and other investment fraud schemes, money laundering, immigration, racketeering, and associated violent crime. He tried 13 felony cases to verdict, and briefed and argued numerous appeals before the United States Court of Appeals for the Second Circuit. He was involved in several significant prosecutions during that time, including the investigation and prosecution of the fraud at WorldCom.

Mr. Anders is a 1991 graduate of Dartmouth College with an AB in government and graduated from Fordham University School of Law in 1994. He served as law clerk to the Honorable Denny Chin of the United States District Court in the Southern District of New York (1995-96).

Mr. Anders is a frequent speaker at bar associations and professional organizations on issues relating to securities and commodities fraud and internal investigations. He was an associate adjunct professor at Fordham University School of Law from 1997 through 2006. In 2005, The National Law Journal  selected him as one of the country’s top 40 lawyers under 40.  Mr. Anders is the President of the Board of Directors of the Fordham Law School Alumni Association and a director of several non-profit boards. Mr. Anders has been recognized by Chambers USA: Guide to America’s Leading Lawyers in Business  as a leading lawyer in litigation; by Lawdragon  as one of the 500 leading lawyers in America; by Benchmark Litigation as one of the leading litigators in New York and in the country; and by Best Lawyers  and Super Lawyers  as one of the Leading lawyers in the field of Criminal Defense: White-Collar Crime. Mr. Anders served on the New York State White-Collar Task Force, which was charged with examining New York’s white-collar crime laws with the goal of recommending legislative and executive changes. 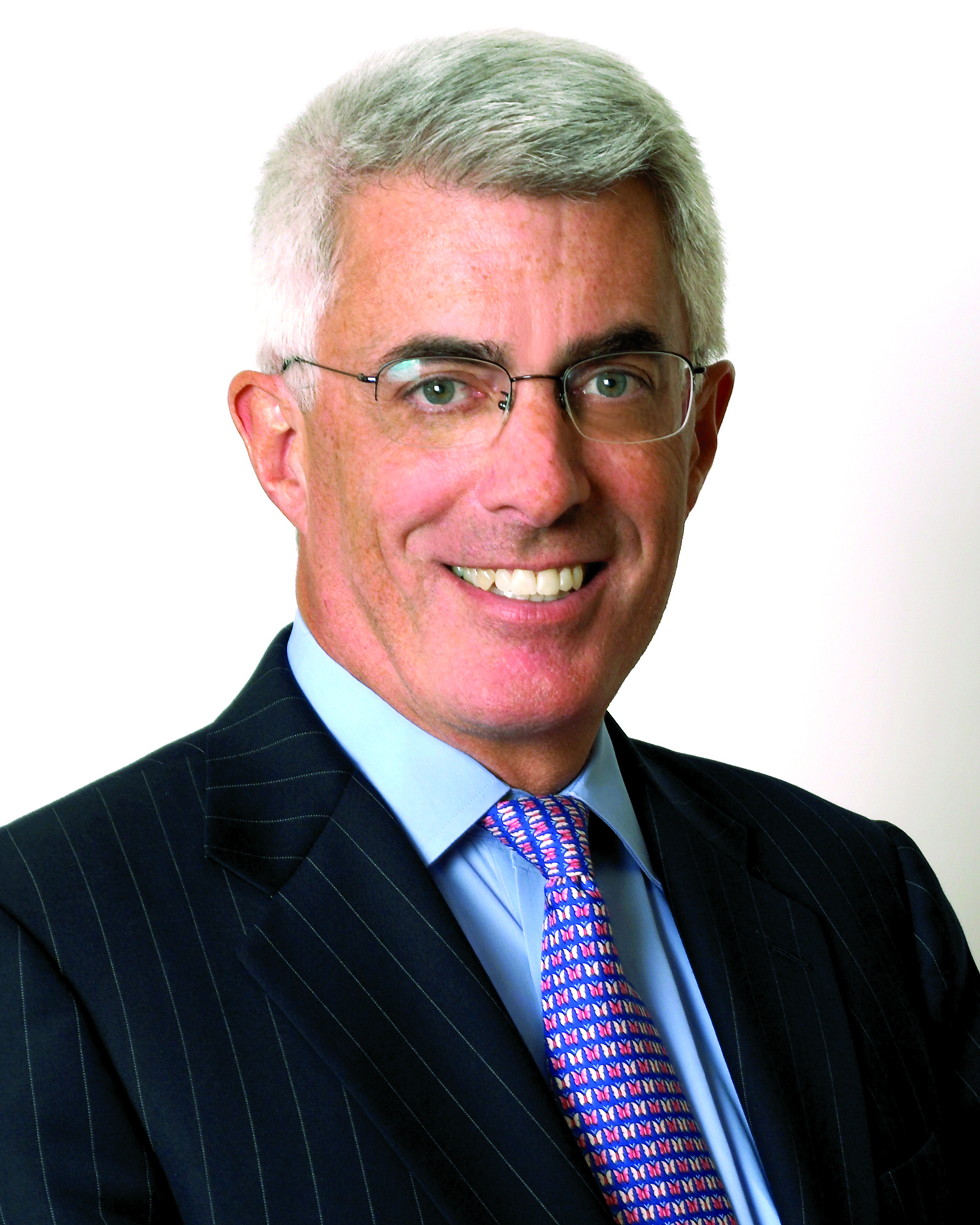