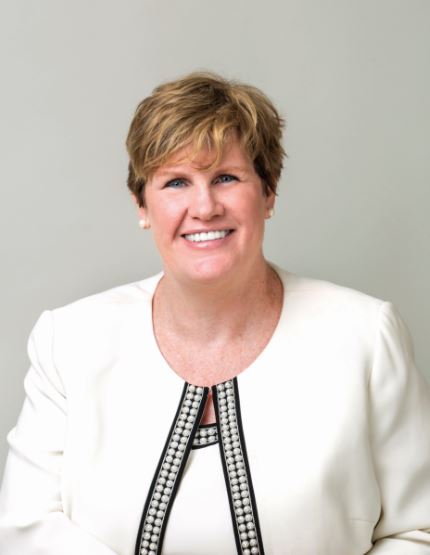 Eileen T. McCabe is an Equity Partner in the Firm's Litigation Department and is a member of the Firm's Management Committee.

Eileen specializes in representing insurers in complex matters and has litigated disputes from inception through trial in state and federal courts across the United States for over 25 years. Eileen has first chaired both bench and jury trials, including a Massachusetts-venued dispute involving the environmental claims of a large utility company in a jury trial that lasted over 50 days and resulted in a favorable jury verdict on several key issues for her clients. Eileen regularly appears before both state and federal judges to argue motions on issues ranging from discovery disputes to dispositive legal issues. She routinely serves as lead litigation counsel and has extensively litigated disputes involving Fortune 500 companies, including environmental, asbestos and health hazard claims, lenders-placed insurance programs as well as other coverage matters. Eileen's litigation experience is broad and has also included, for instance, the defense of a manufacturer involving a ski train accident in Austria in which certiorari to the Supreme Court of the United States was sought.

Eileen's practice also includes representing insurers in complex bankruptcy proceedings, which have included In Re Mid-Valley Inc., In Re Federal Mogul and In Re W.R. Grace. She has also litigated coverage issues against bankruptcy trusts.

Eileen has vast experience in alternative dispute resolution and mediation of matters in which hundreds of millions of dollars were (or are) at stake. Eileen has achieved many favorable settlements on behalf of her clients in numerous complex matters, including in a recent matter in which she represented over 150 international clients in an asbestos-related dispute against one of the largest companies in the world.

Eileen is frequently called upon by both her domestic and international clients to provide analyses and opinions on coverage and has been relied upon by others in the industry as an expert on insurance-related issues. She has been recognized as both a national and local "litigation star" by Benchmark Litigation, who for the last three years has also ranked her among the "Top 250 Women in Litigation."