Bryce L. Friedman is a Partner in the Firm’s Litigation Department. He concentrates on representing clients in trials and arbitrations and in responding to allegations of fraud.

Bryce has particular experience in the insurance and reinsurance business. He has represented insurers in a variety of commercial, coverage, reinsurance and trade practice disputes. He has successfully litigated disputes to conclusion in state and  federal courts and arbitral forums across the United States. He is recognized by Chambers as a notable practitioner and as a national “Litigation Star” by Euromoney’s Benchmark Litigation. Commentators say Bryce is “super smart, savvy and understands coverage and litigation nuance.” “He is the complete package. He’s a great speaker, a great writer and has a superior strategic sense.”

Bryce also regularly represents clients in responding to whistleblowers’ allegations of fraud, including False Claims Act violations. He assists clients with investigations of such allegations and litigates False Claims Act (FCA) claims when necessary. Bryce has achieved dismissal with no payment of a series of FCA whistleblower litigations including: cases in Houston, Texas and New Orleans, Louisiana arising out of the National Flood Insurance Program; cases in Buffalo, New York against financial institutions arising from the Medicare Secondary Payor Act; and a case in San Diego, California against a major bank relating to the 2008 financial crisis. Bryce achieved a favorable resolution just days before trial for the City of New York of a multibillion-dollar False Claims Act suit brought by the United States Attorney for the Southern District of New York alleging health care fraud.

Bryce has served as a chair of the Firm’s Legal Personnel and Pro Bono Committees. Bryce is currently a member of the Council for the International Institute for Conflict Prevent and Resolution (CPR) and the Boards of Directors of the New York International Arbitration Center, Volunteers of Legal Service Inc. (VOLS) and the off-Broadway theater company Playwrights Horizons. 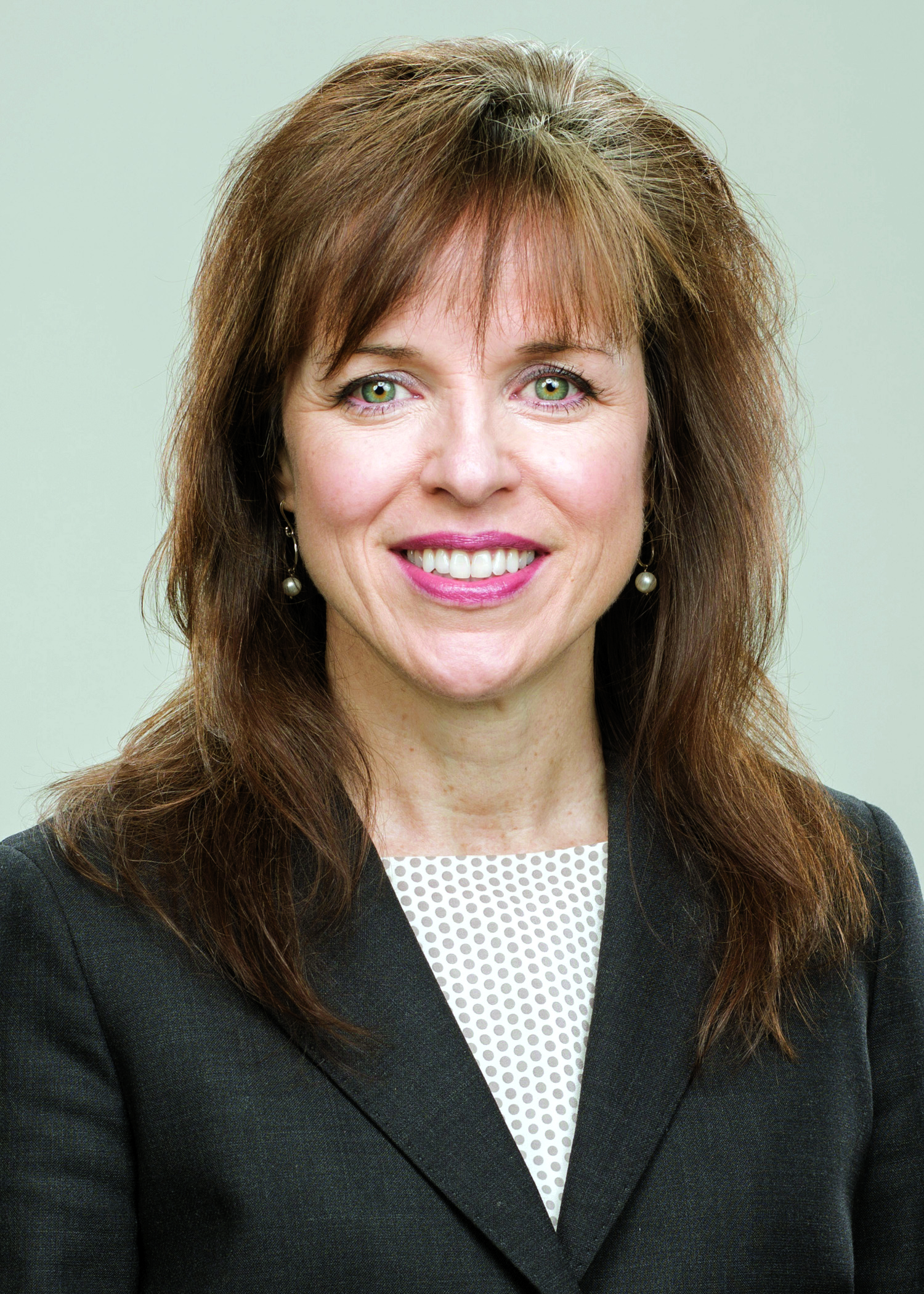 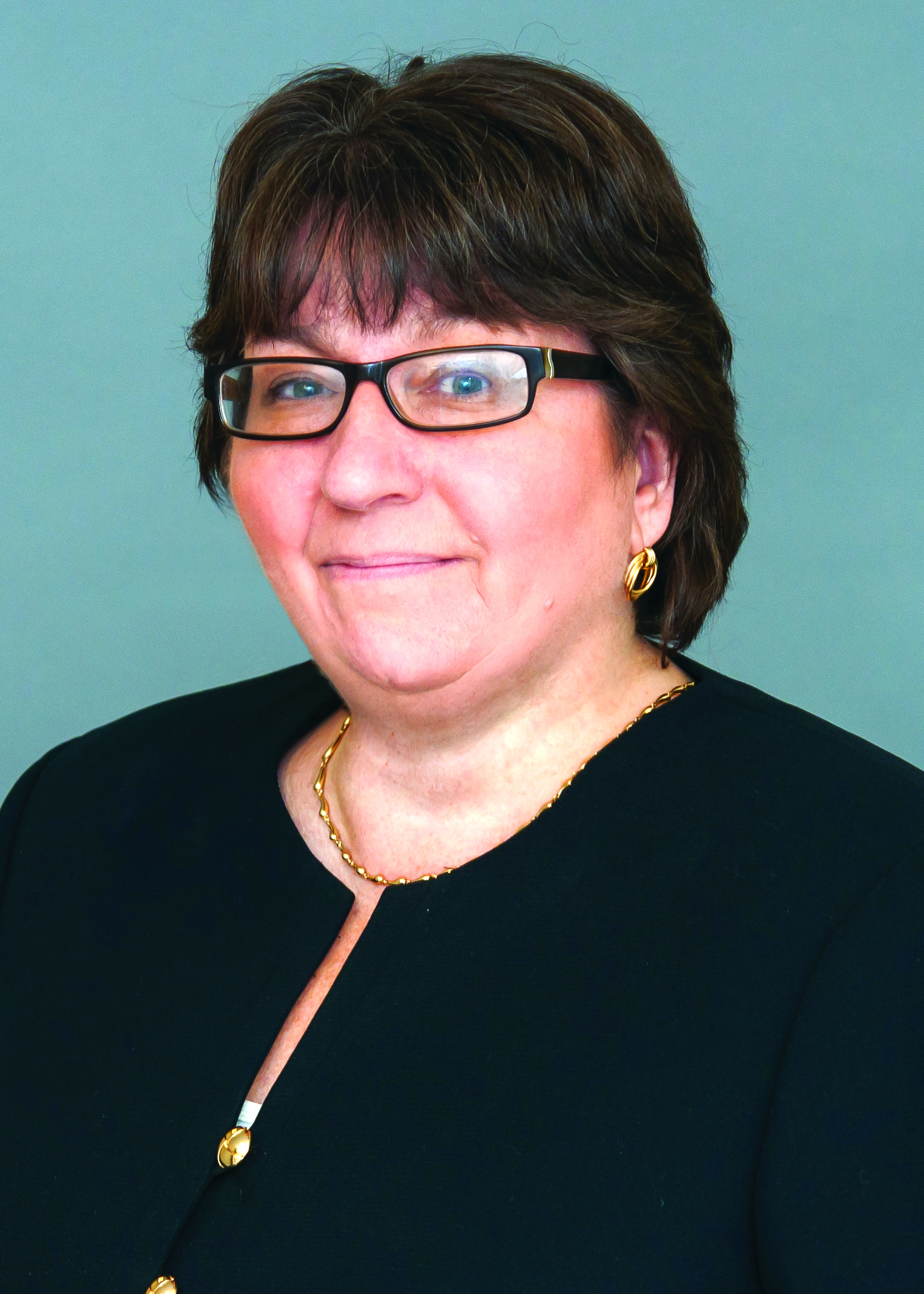